My name is Gemma Vincent, I live in Hove, I work remotely with many different clients. I have over 10 years experience working at digital agencies working for all sorts of clients - from small to big.

I love a lot of things other than coding, these include:

I am 31 years old and have been in this wonderful crazy industry since I left university, which feels like many moons ago. Like any relationship we have had our ups and downs. I have laughed, cried, cheered, shouted and danced my way through it all and I wouldn't change a thing! 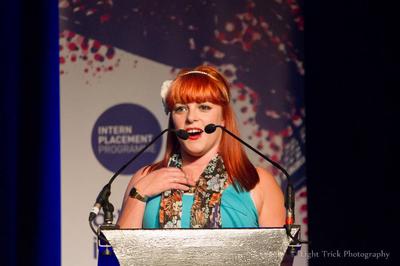 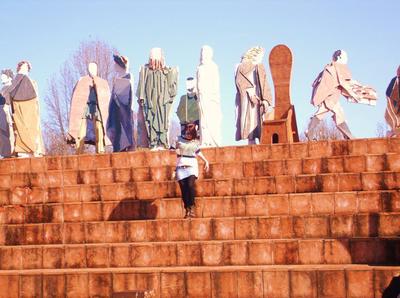 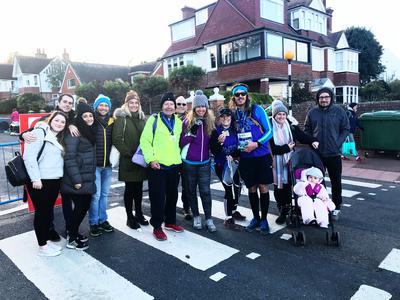 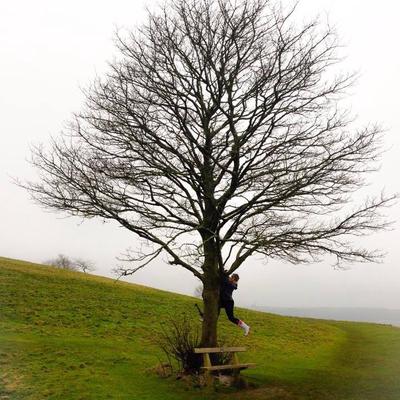 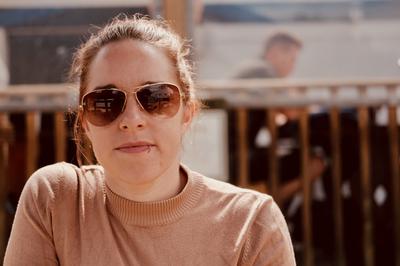 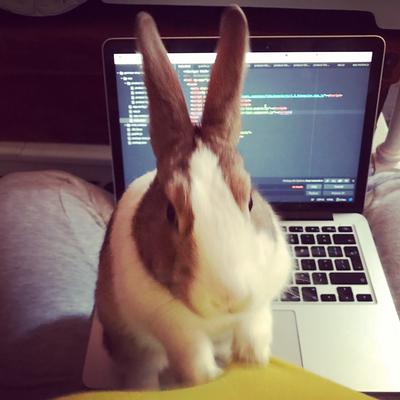 I fell in love with coding at Bournemouth University. Former to that, I had built a couple of very basic websites, but nothing special. Whilst doing did Interactive Media Production (go IMPs!) there were many different modules that included all things media related (games, websites, filming, editing). It was whilst building out my first PHP project where I decided I wanted to be a developer.

I left university with a first for my major project which was a native iPhone app called 'Where's Dom?'. It was based around a pub crawl, where QR codes were used to reveal dares and then clues to getting you to the next pub. I used geolocation to help direct people to the next place. For its time, this was quite revolutionary for a final major project. Along with two others I was the first to do a native iPhone app at Bournemouth university.

We had to demo our major projects in front of many different companies, which included Goggle. The companies could offer us jobs if they likes us and our product. I did get a couple of job offers in London but decided I wanted to stay in Sussex and get a job around that area. 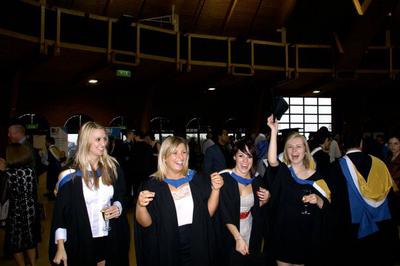 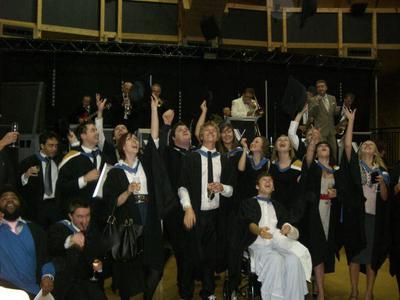 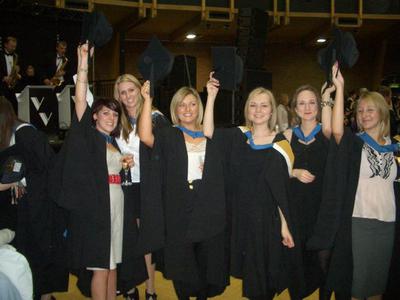 My first job out of university was at LWS in Arundel, I worked closely with a lovely man called Julien. Julien had built an in house CMS that we used. Whilst I was here I learnt a huge amount and will be forever grateful for the time Julian spent training me up. Whilst I was there my passion for Drupal began. I particularly loved the community and how everyone helped each other, as well as the frequent meet ups that happened locally.

I decided I wanted to become a Drupal Developer, therefore I got a job at Precedent doing just this. Whilst I was there I worked on some big websites such as Parkinsons, RSPCA, Anthony Nolan and the NHS.

Once I left there I went to a company called miggle where I also stayed for a couple of years as a Drupal developer. Whilst there I worked on websites such as Travel Nation, Ski safari and more of the NHS. The NHS project I built whilst at miggle was actually put forward for an award. Whilst it didn't actually win, it did feel like an achievement to be put forward. I also organised an event, DrupalCamp Brighton 2015 which was a huge success and a massive achievement.

I then got a job at The Unit, where I was for a further couple of years. This was where I began to move away from Drupal. I had a weird break up with Drupal and decided to focus on becoming a frontend developer. This was actually quite a hard decision because I had spent years focusing on it. I don't regret going down the Drupal road, it was great at the time, tough with a steep learning curve, but I was ready to move on and start something new. At The Unit, I worked on a lot of different projects such as Neilson, esure, and Sheilas Wheels. Some of the latter projects that were incredibly enjoyable included data visualisation with different peoples Monzo data, pizzAR and enARgy which all blossomed from a couple of 'Dev Days' that I organised.

After The Unit, I worked at Platform Group, where I built some great projects. I worked for clients such as Vodafone, Kingfisher and Osborne. Whilst at Platform Group I mainly focused on frontend development, primarily using Vue.js, and many of the projects involved 3D elements utitllising WebGL and Three.js.

I am now contracting remotely for multiple clients. If you would like a chat and work together on some cool projects, please don't hesitate to contact me. 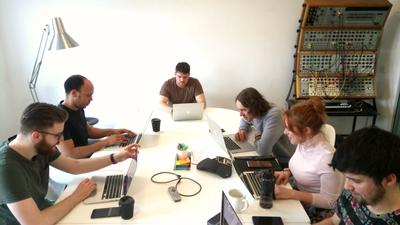 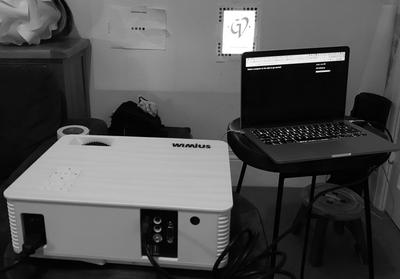 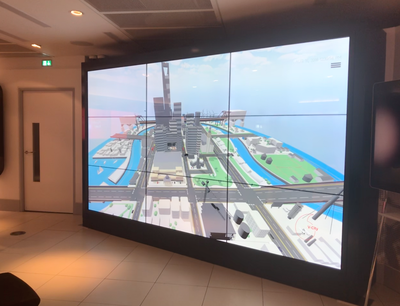 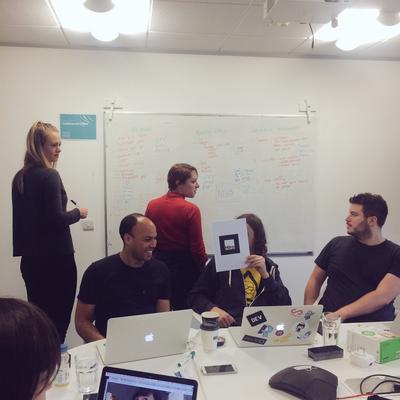 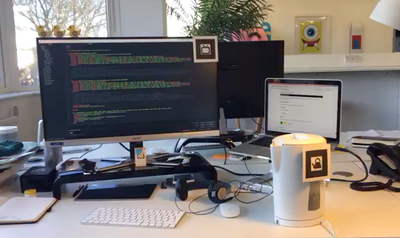 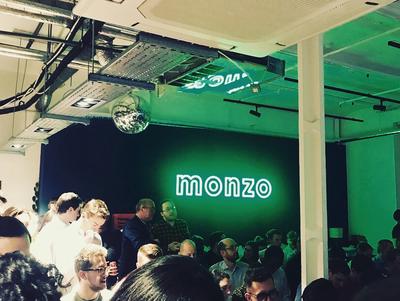 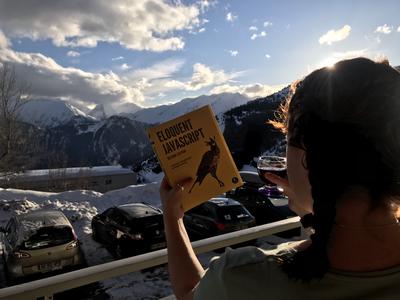 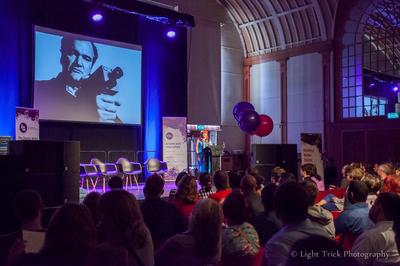 So, I thought if you're still reading, and want to know a bit about me then here you go.... I am quite strong willed, passionate yet very sensitive, I wear my heart on my sleeve and people always know where they stand with me. I don't know it all and I do make mistakes.

I live in a lovely little flat in Hove with my wonderful boyfriend - Jozef (who is also a developer) and our two amazing rabbits Pixel and Glitch (after Glitch) - so geeky I know! They run around our flat, Pixel is a cuddly, grumpy little madam and Glitch is a crazy, adventurous bunny. They are both simply adorable!

Whilst I love coding, I do enjoy a lot of other things. I loved to take part in sporting events, whether it's swimming, running or cycling. I've done a swim-marathon, London to Brighton bike ride (who hasn't?!), and lots of running across the world. Last year Jozef and I ran Beachy Head marathon. It was a big achievement for the both of us to complete it. Jozef hadn't run much more than 10 miles before we decided to do it and I hadn't ran more than a half marathon.

I have travelled a lot around Asia, South America, Europe. Whether it's for a conference, a cultural trip or just a holiday. In the future I plan to go many other places as well.

If you'd like to know more I'm always up for a chat, you can catch me on here or on twitter. 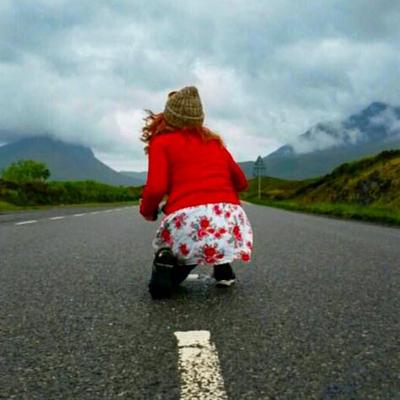 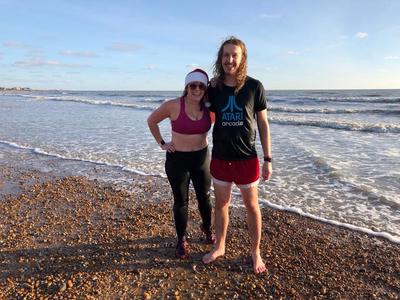 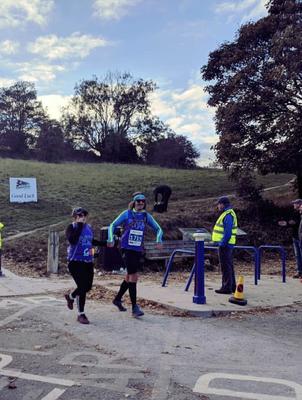 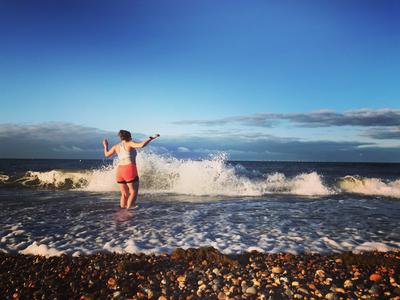 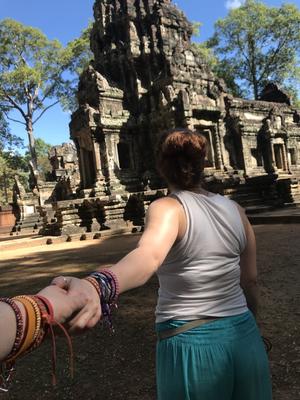 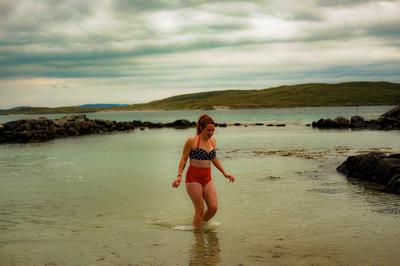