Whilst working at The Unit, I worked in an amazing team, the devs all got on really well and even better - we worked well together. We thought it would be awesome if we could get a couple days off client work and some time to just get in a room and dev something new and exciting. So I thought I would do my best to organise this, I had to pitch the idea to my boss - the benefits of taking us off client work, why giving us some innovation time would also be good for the company, so on and so forth.

I had to put together a plan of how these dev days would work and concrete in the time with the project managers. Of course, this kept getting delayed but finally the day arrived where devs were let loose to do what they wanted. Prior to this we came up with a strategy of what we wanted to do, voted on what would be good for us as developers and what would be good company wide.

After some initial planning, it was final, we were going to build out an app that allowed us to control the work Sonos.

A problem: People arguing over the sonos music.

What is the solution: Build an app for everyone to be able to control our Sonos at work

Why would the tech benefit developers: Learning new tech that we may use on client project in the future

Why would the tech help the company: Developers keeping up with new tech, languages to sell to clients going forward.

The dev days were great, albeit not perfect. I wrote up a report of what we could have done to improve it and how we could have made it a bit better. Saying that it was still amazing and great to do.

What we could have done better:

- split up the work a bit better

- been more organised with getting everything on peoples laptops

About a year later I managed to arrange us a bit more time for devs to go in a room.

This was shortly after some of us had been to Fullstack fest in Barcelona.

The second and third were all focused on augmented reality and virtual reality, in-fact this was where the start of the enARgy project started. Other projects included a AR menu for a pizza restaurant.

A problem: We were lacking in innovation as a compnay. We needed to show we were down with the school kids.

The solution: Build out some new, cool projects that would intise existing clients to get more work or intise new clients altogehtre.

What is the tech: Javascript, Augmented reality

Why would the tech benefit developers: Learning new tech that we may use on client project in the future

Why would the tech help the company: Developers keeping up with new tech, languages to sell to clients going forward.

I have worked on some Monzo prototypes to visualise how people spend there money, what time of day and what they spend it on.

Now that I am a contractor, it's still important to me to innovate. It's important to keep my brain working, learning new things, making new mistakes, updating my skillset consistently. So I set time aside to spend on innovation and learn new things.

More recently I have been looking into projection mapping and making my own little PWAs. 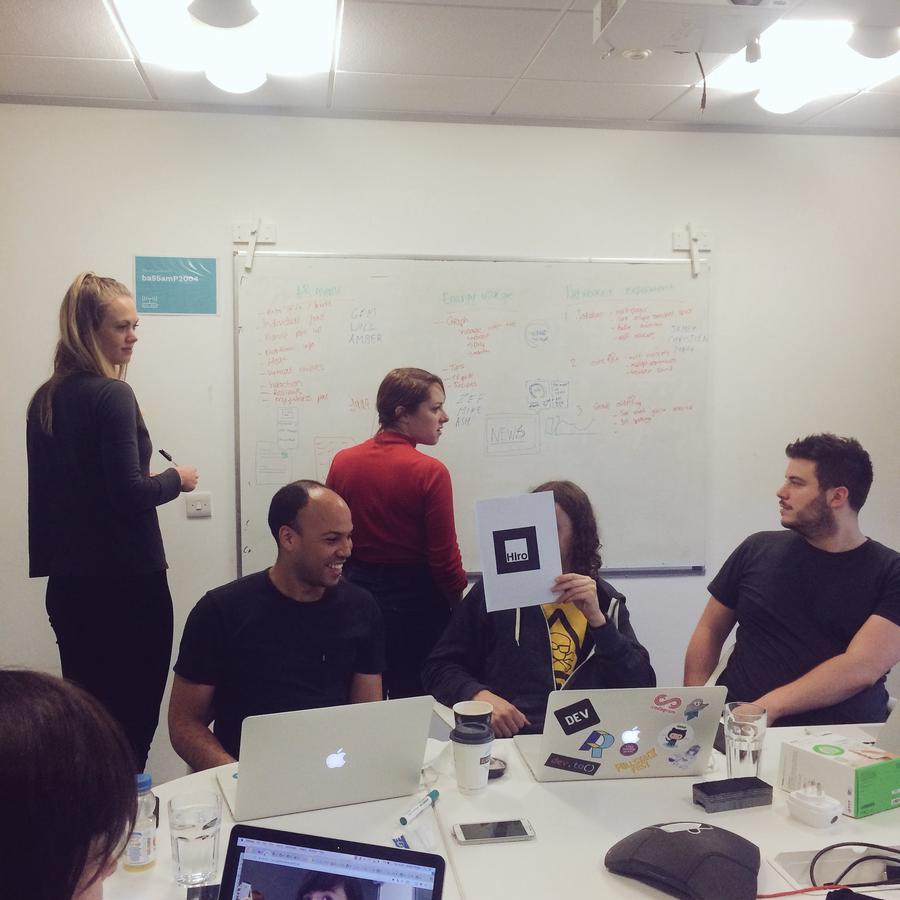 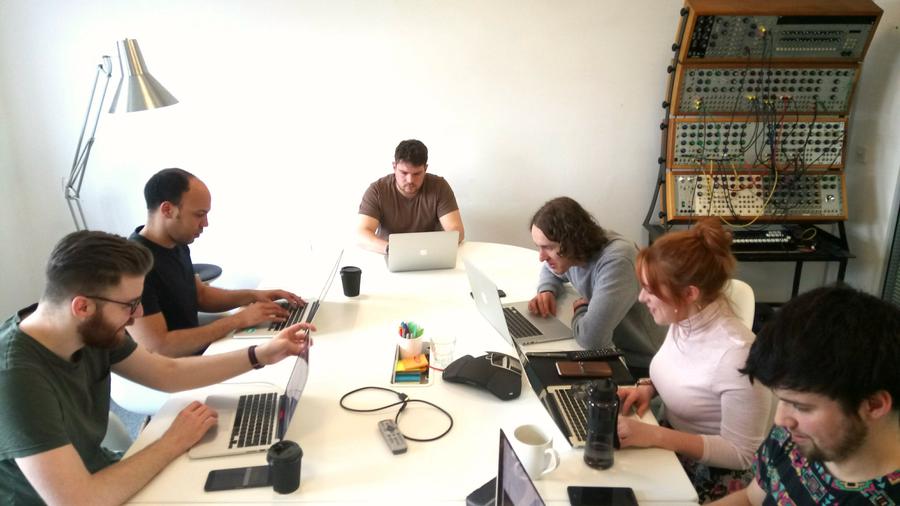 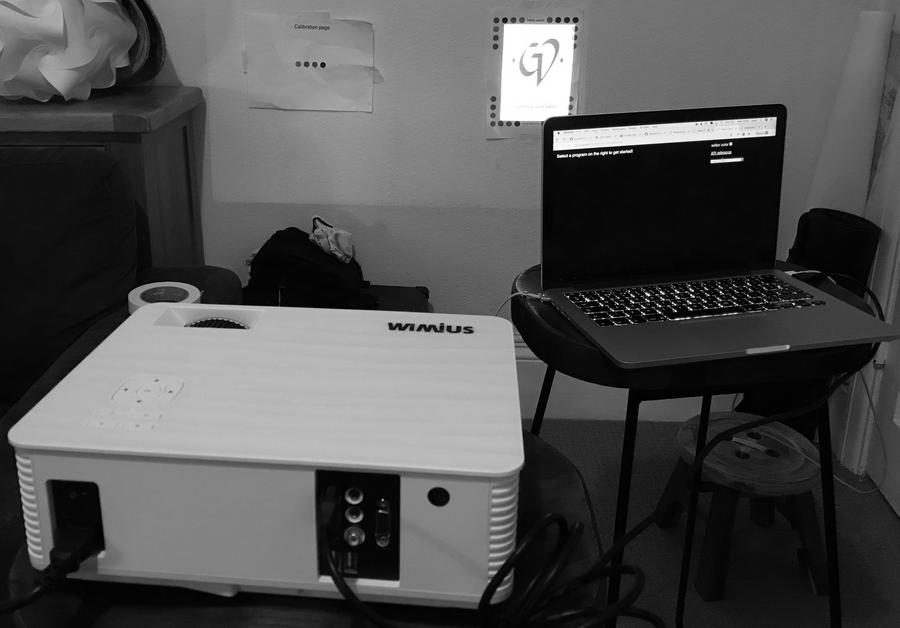 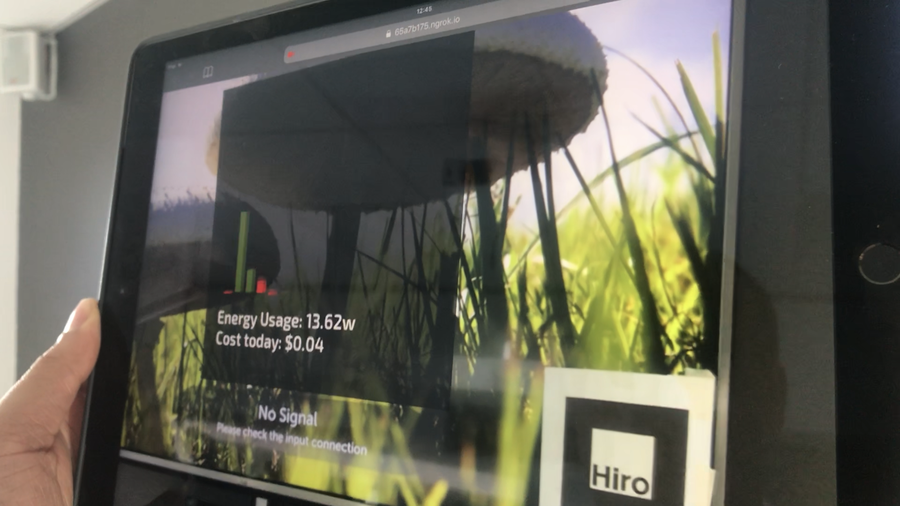 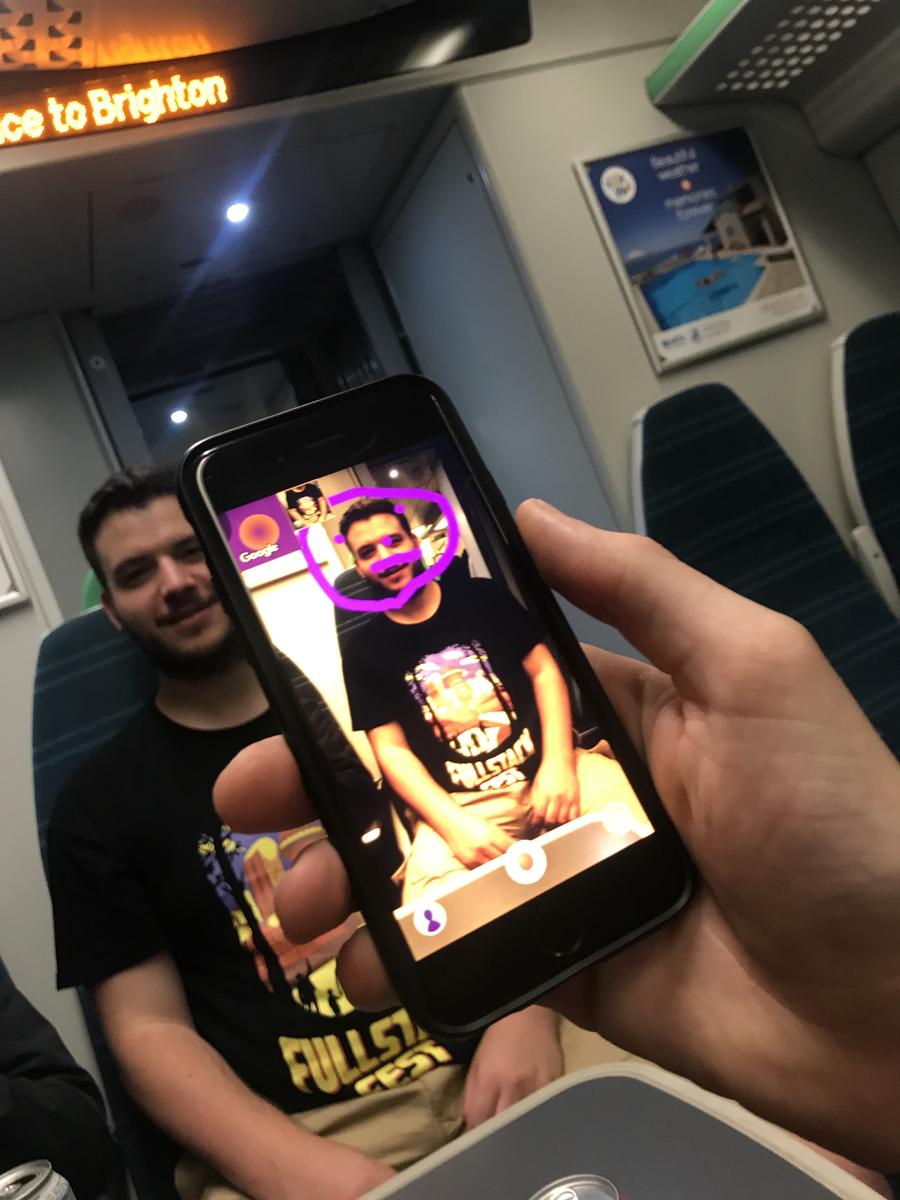 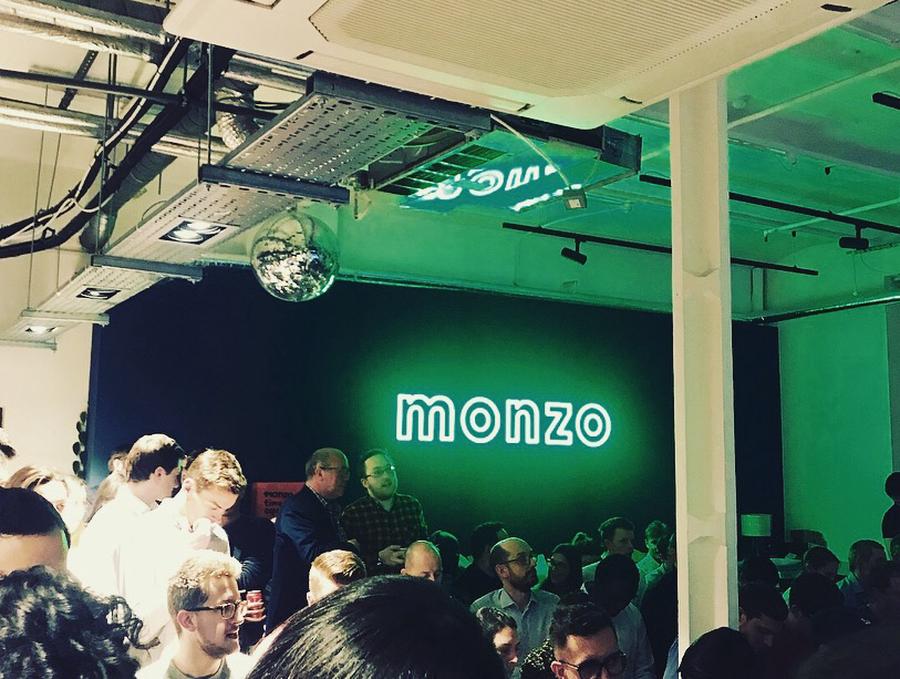 When you grow up you tend to get told the world is the way it is and…to live your life inside the world. Try not to bash into the walls too much. Try to have a nice family, have fun, save a little money. That’s a very limited life. Life can be much broader once you discover one simple fact: Everything around you that you call life was made up by people that were no smarter than you and you can change it, you can influence it, you can build your own things that other people can use. Once you learn that, you’ll never be the same again.